​About South Side Baptist Church 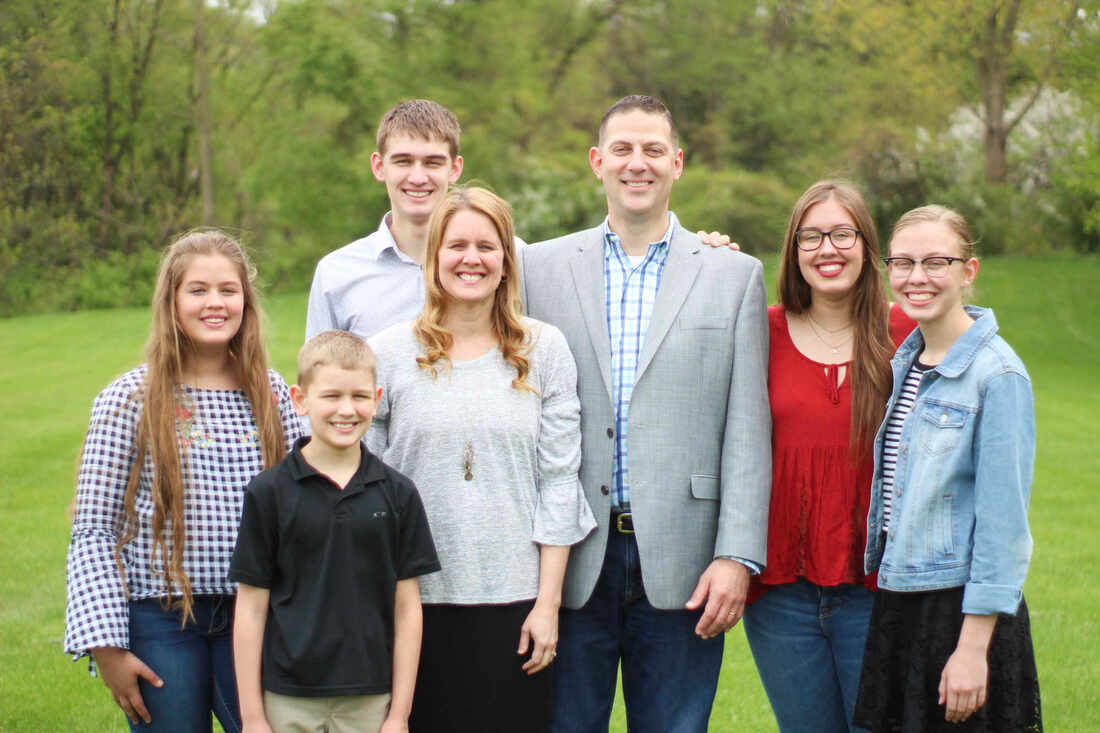 Responsibilities
Scott's primary responsibilities are preaching, teaching and baptizing, counseling and shepherding, serving the congregation, and overseeing the various aspects of South Side life.

Scott's other responsibilities are "changing light bulbs, shoveling snow, unclogging toilets, answering thousands of e-mails (sometimes late), and a myriad of other interesting duties as God assigns them."

Family
Scott was born and raised in Spartanburg, South Carolina, where there is warmth and little snow.

Scott is married to Laura, and they have five wonderful kids: Hannah, Eli, Jessica, Caroline, and Aaron.

Hobbies
In his free time ("if there is such a thing"), Scott enjoys family time: swimming, corn hole, movie nights, and various board/card games. He also enjoys playing fantasy football year after year, and he is an avid fan of the Pittsburg Steelers..."Go Stealers!" 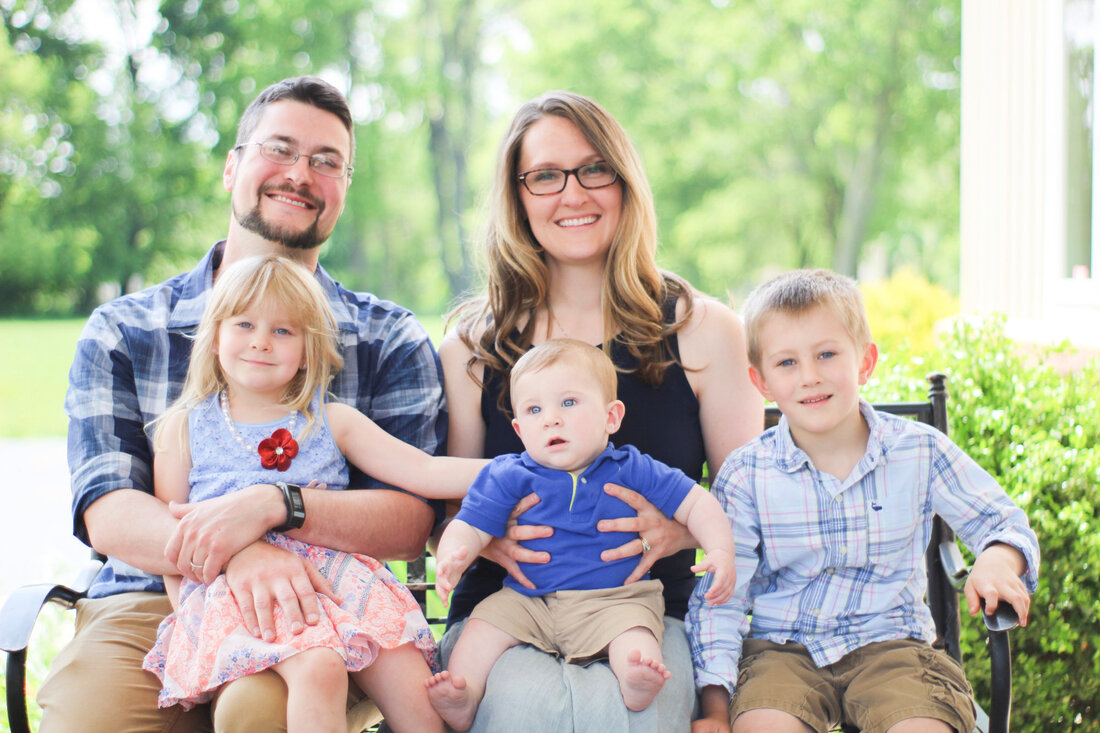 Responsibilities
Brandon's primary responsibilities include the worship and music ministry, college ministry, and overseeing the various aspects on Discipleship at South Side.

Family
Brandon and Marianne have been married for 9 years and have three kids: Asher, Ella, Gideon

Hobbies
Brandon loves reading and listening to theology, apologetics books and podcasts; messing around with computers and tech; reading fantasy novels, playing games with the kids.

Fun Fact
"When I was 5, I was pretty sure I'd be a astronaut when I grew up."

What's the most inspiring part of your job?
"Hearing the praises of our King on the lips of his people, and seeing the growth and faithfulness of the body of Christ." 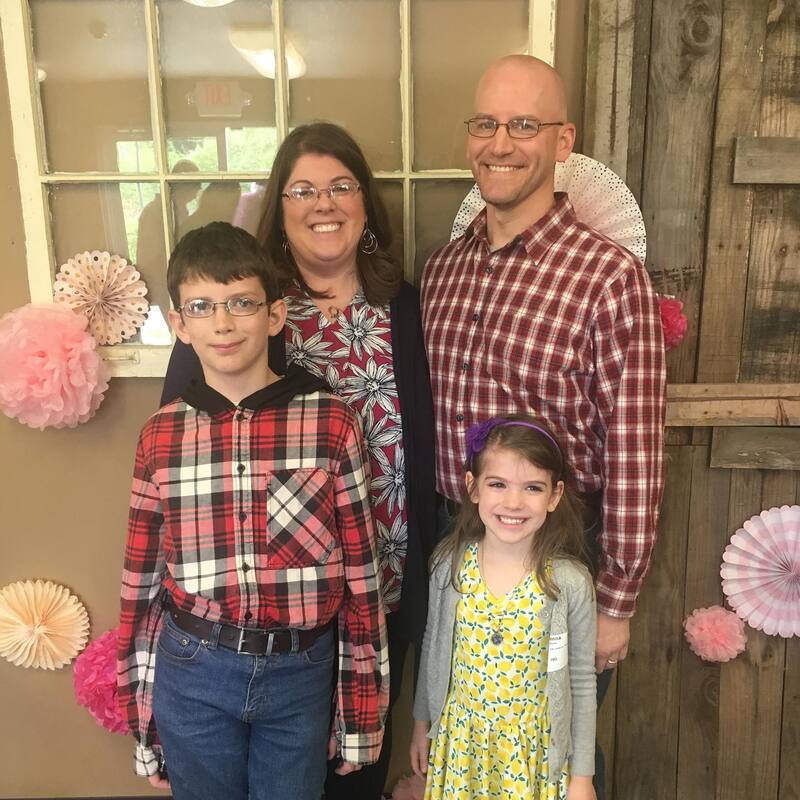 Family
Stefanie was born in Elkhart, IN, and raised in Edwardsburg, MI.

Stefanie is married to her husband Jason, and they have two kids: Jacob and Jenna.